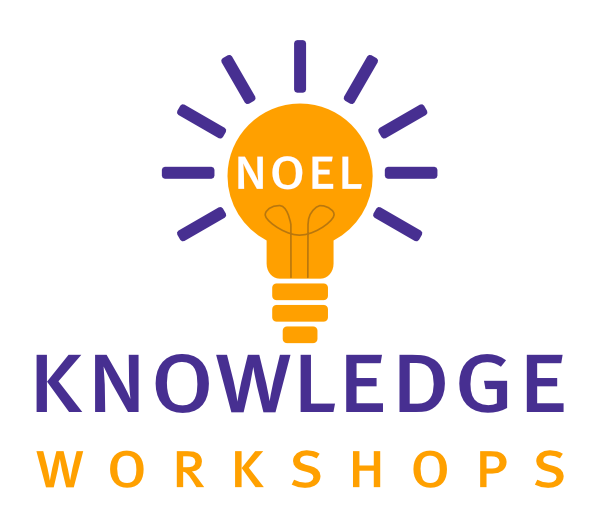 In the course of human history medical theorists have often embraced theism and the rational analysis of the natural world to understand the vagaries and fundamental nature of disease.  Within this context of understanding, this paper explores varied aspects of prehistoric and early civilized medicine of the Near East, as well as that based on the reasoned thought and legacy of Greek antiquity.  From this latter medical tradition a fluid or humoral explanatory pathology was developed which dominated medical thinking in Western Medicine to approximately the eighteenth century.  Seriously challenged by a triad of physician researchers in the sixteenth, seventeenth, and eighteenth centuries, it eventually fell from favor and by the mid-nineteenth century was no longer considered medically viable.  A new anatomical view of organ, tissue, and cellular pathology had come to the medical forefront and eclipsed the long-lived theory of errant humors.

This event will also be live-streamed. Please register to receive the live-streaming link.